The True Story behind The Exorcist

The True story behind "The Exorcist" Roland Doe.

The Exorcist is perhaps one of the most well known, well loved horror stories that has ever been produced, taking the natural path from book to movie. Many argue the merits of either or both, but few actually know where the inspiration for the story came from. Many would probably like to think that it was a simple and usual process, with the writer, William Peter Blatty, sitting down and thinking things out, but in truth it was all inspired by the actual exorcism case of a boy named Roland Doe or Robbie Mannheim for the media. He was given these pseudonyms to protect his identity, as he was still only a minor at the time of the exorcism. This has been highly effective, as his true identity is still not known today. 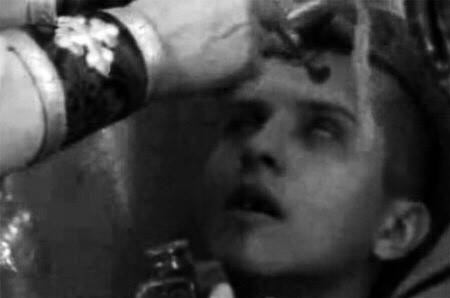 The child, Roland, was born into a German Lutheran family, who during the 1940’s lived in Cottage City, Maryland. He was an only child, and by all accounts, also very lonely.

He relied on the adults he lived with for playmates, and so ended up mostly interacting with his Aunt Harriet, who was a spiritualist. She played with him, raised him, and taught him everything she knew, including but not limited to the use of Ouija Boards when he became interested. However, it can be assumed that she did not know how to properly use one of the dangerous boards.

Eventually, as people do, Harriet died, leaving Roland and the family behind- as well as a hefty haunting. The family experienced strange noises, furniture moving on its own, and previously ordinary objects flying or levitating when Roland came into the room.

They turned to their family pastor for help, who took Roland home with him overnight to observe him. He reported that he observed the phenomena himself, in his own home- meaning that it was Roland, and not the home the family lived in, that was haunted. 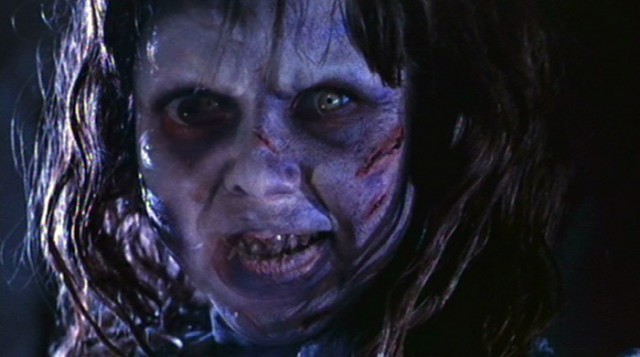 He recommended that the family take Roland to a catholic priest immediately for an exorcism. Parapsychologists of the time, such as J.B. Rhine took a dim view of the family pastor, and wondered if, perhaps, he was simply exaggerating events in order to make a name for himself.

However, the Catholic Church didn’t seem to agree. They approved the exorcism, and in fact, Roland underwent a number of exorcisms. One such exorcism was performed by Edward Hughes at Georgetown University Hospital. During this exorcism, Roland allegedly got one of his hands out of his restraints, allowing him to break a bedspring out of the mattress and use it to slash at the priest's arms until the exorcism had to be stopped. 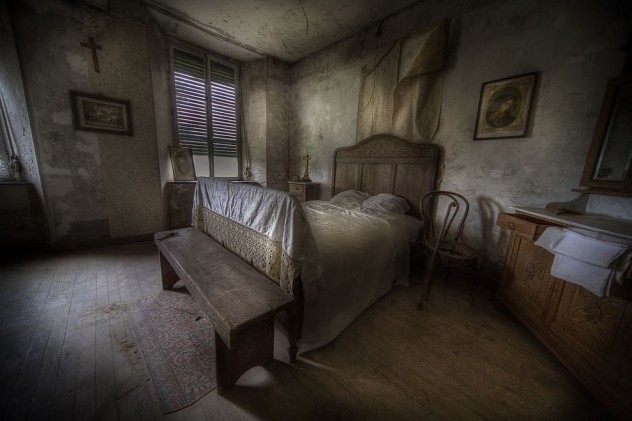 After this, the family, in desperation took Roland to St. Louis, where his cousin contacted a professor at St. Louis University who sent for William S. Bowdern, an associate of college church.

The two priests went to see Roland together, where they allegedly witnessed the unusual activity for themselves- including a shaking bed, flying objects, the boy himself speaking in a guttural voice, and showing a hatred for anything sacred.

They, too undertook the task of exorcising Roland- and this time, it was worse than ever. Words like “evil” and “hell” appeared on the boy's skin, and Roland broke Halloran’s nose in the process. However, at the end of this exorcism, things took a turn for the better and Roland went on to lead an Ordinary life.