This is no ordinary house. This IS The Sallie House, home to the good the bad and the evil. 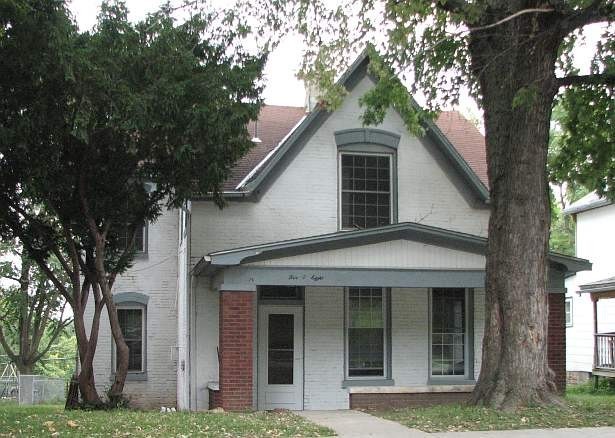 At first glance this quaint, ordinary, family sized house doesn’t look out of place from the other quaint little houses which line this quiet residential street in the little town of Atchison, Kansas.

Most will associate Kansas with the fantasy film the wizard of oz, but this is no fantasy, this is a horror story, a real life horror story where Dorothy is replaced with Sallie and the wicked witch with an evil spirit.

But before we get down to what lurks behind the walls of one of the most haunted houses ever, it’s always good to know why things are haunted and who haunts there. As with every haunting there is always a why and who behind creepy ghost stories. 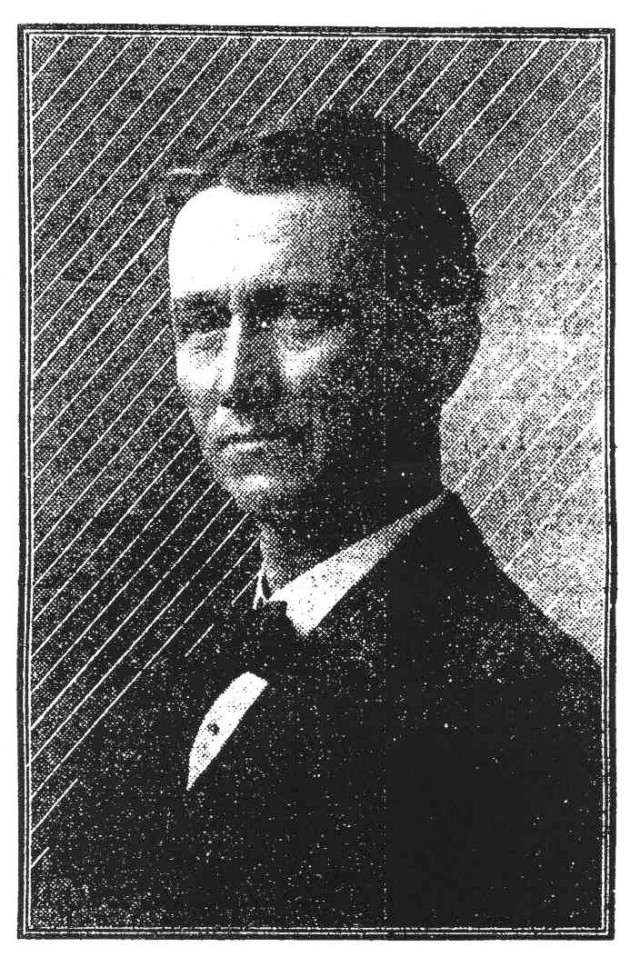 A brief history of the Sallie House.

The Sallie house was build back in 1867 for the Finney family, but at that time this was just a normal family home with no name.

Michael Finney lived here on 508 Second North Street in the little town of Atchison, Kansas with his wife and 3 children and remained there until his death in 1872.

The house remained occupied by other the members of the Finney family until the last descendant “Charles”  died in 1947.

At least 4 members of the Finney family are known to have died in the house itself.

The last Finney to occupy the Sallie House what Dr. Charles Finney who died in 1947.

After his death, the house was let out to anyone who wanted to live there, and this is when it became apparent that things wasn’t as they should be. 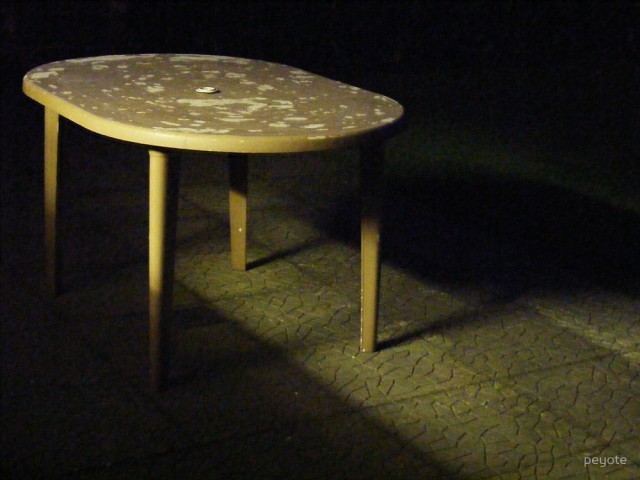 So the story of the Sallie house starts right here, and it goes something like this.

Dr Charles Finney was at home one evening when there was a frantic banging on his front door, when he opened the door he was faced with his neighbour who was carrying her screaming young daughter Sallie.

There was no doubt that Sallie needed medical attention right away, so he took Sallie from her mother's arms and laid her upon a table top. 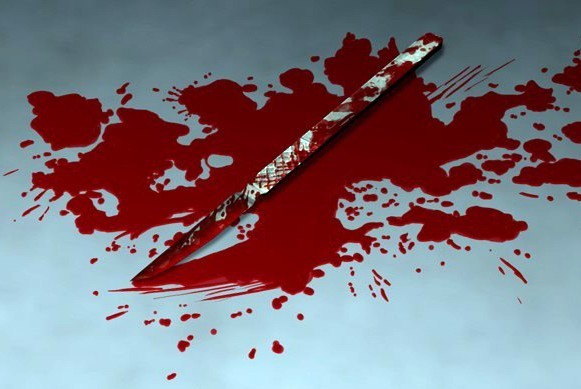 The doctor thought that Sallies appendice had ruptured and she needed to to operated on straight away.

Sallie being in torturous pain had to be held down by the doctor with one hand while he tried to sedate her with his other, it wasn’t until he cut into her flesh with his razor sharp scalpel did he realise that Sallie was very much awake.Her screams traveled through the house and no doubt the whole street and all that her helpless mother could do was stand there and watch as her daughter was operated on AWAKE  but the doctor did not stop.

Sallie died right there on his table from blood loss and shock. 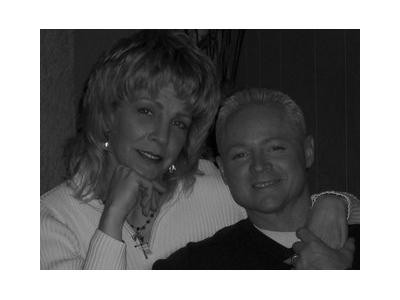 After the death of Dr Charles Finney and being the last Finney member, the house was now vacant for tenant's. Many families came and went over the years and most were only here for a few months at a time due to weird and creepy happenings. Nobody wanted to live here it seemed, until Tony and Debra Pickman moved into the house in the 1993.

It soon became apparent that the rumours surrounding this house being haunted may indeed be very true.

The Pickman's hadn't long been living in the house before Sallie decided to make her presence known.

With the Pickman’s celebrating the birth of their first baby, they had decorated the nursery and filled it lots of teddy bears.

With all the paranormal activity that was going on in the new baby boy's bedroom they decided to move him into there room and shut the door on the ghostly activity, but every night the light would go on all by itself. 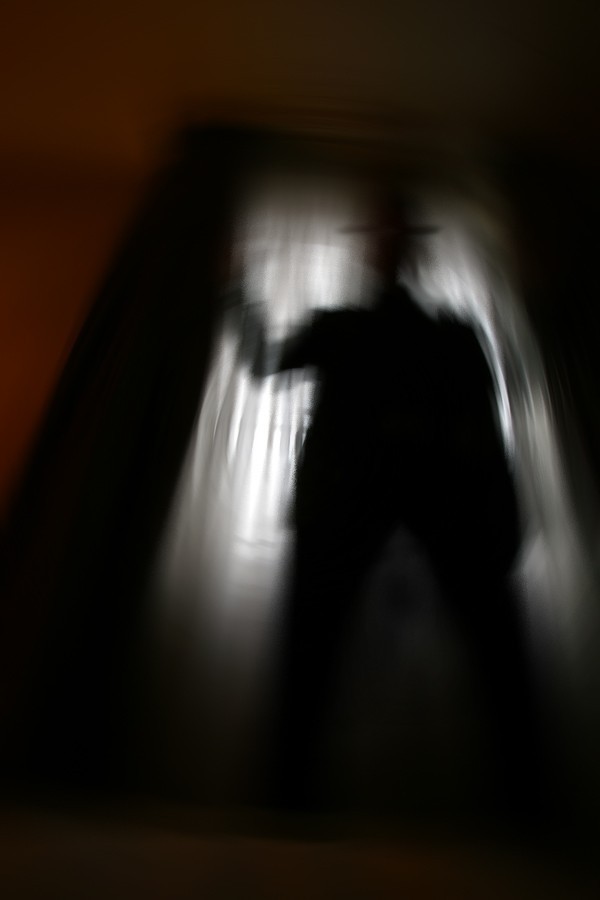 As Sallie got used to sharing her home with the Pickman’s she would often show herself to them in her ghostly form, but things soon started getting out of hand.

Objects were often thrown across the house and things started to get really creepy so Tony and Debra decided to invite their friend “Renae Leiker” to there home, Renea was not only a friend but she is also a psychic.

The Pickman’s went to collect Renea and upon arriving back to their home,from the outside Reana witnessed a tall shadow of a man sitting by the window, who got up and walked in the direction of the kitchen. The house was empty. 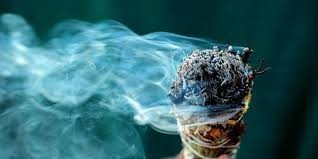 As Renea walked around the house doing her investigation she could feel many spiritual souls but also sensed the presence of evil.

Debra was instructed to start burning sage to cleanse every room, to help rid of the evil spirit that was there. When Debra started cleansing the master bedroom Tony who was in the room was attacked,violently he was scratched and thrown through the air hitting the bedroom wall at such force he was actually flung out of his boots, Debra ran to help him up but he could not move,something was forcefully holding him down. Renea demanded the evil spirit to let go of Tony over and over, eventually it did, but the evil remained in the house.

After this terrifying event Tony could himself often feel the presence of evil around him, and was often attacked. Scratches and burns would appear on his body out of nowhere. 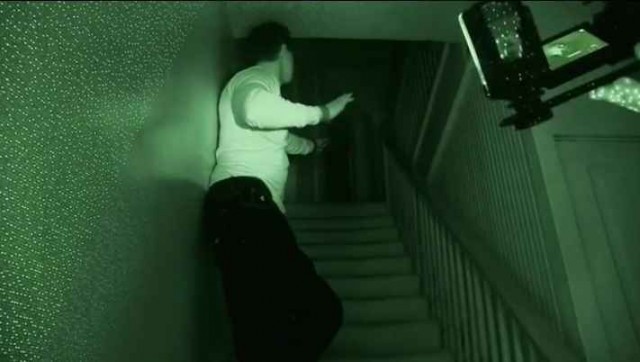 Rumors of the Sallie house were spreading far and wide and many ghost investigators including “Ghost Adventures” wanted a piece of the action for themselves, they came and left not disappointed.

Many witnessed objects flying through the air, un explained smells that appeared out of nowhere, and moving furniture, some claim they saw dark floating shadows and others even became the next victim of an unseen violent ghost attacks.

In one scenario where an investigation team actually witness the moment that Tony Pickman is apparently taken over by the evil spirit and makes him want to kill his wife Debra, then scratches appear on his body. This is only one of many of documentations.

Over the years many people have witnessed, including psychic and paranormal teams, full bodied and half bodied floating apparitions, but not just of a little girl they claim to be Sallie but of men, women and children.

There are numerous EVP recordings of different voices, again of men, women and children, and even the sounds of animals are heard.

Above it a photo Tony Pickman after a ghost attack.

Who haunts The Sallie House.

Some say that Sallie vowed revenge after her brutal death, so is it the little girl Sallie herself who is the evil that causes harm and mayhem to all that enter?

With all the evidence and footage captured it’s clear that there is other spirits here. A ghostly apparition of a woman has been seen wandering the hallway and on the stairs, as well as other children spirits.

A dark big shadow of a man has been seen lurking all over the house and there is EVP recordings of different voices. 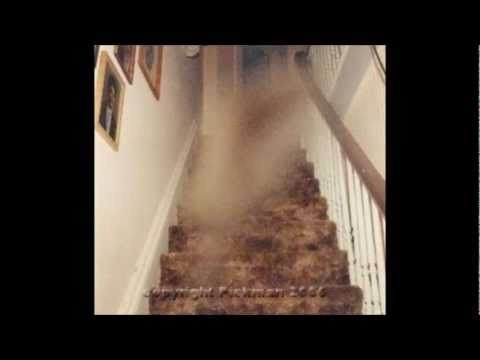 Needless to say that Tony and Debra Pickman have since moved on to less creepy dwellings and live in peaceful harmony with no ghosts attacking them or no evil spirit taking over there body.

The Sallie house still sits in the little street in Atchison and is still claimed to be very much haunted.

So if you're ever passing this little town, would you be brave enough to enter The Sallie House?

If so then make sure you take your camera and snap away, you to maybe lucky enough to catch your very own  Sallie ghost on camera.