As far as legends of witches curses and poltergeists go, this is by far America's best-known ghost story.

This story of the Bell Family being terrorised by a poltergeist, a crazed witch, has been told many times in books and in films (one of my particular favourites in An American Haunting), but it’s not until you research it for yourself will you will fully appreciate how utterly terrifying these years must have been for the Bell family.

The ghostly accounts were witnessed and logged by many individuals over the years the hauntings took place, that it’s hard to label “The Bell Witch” as some old folk law legend story that people tell around the campfire to scare each other to death.

The hauntings that began to the Bell’s in 1817 in Adams Tennessee are believed to be very real and it’s thought that the Bell Witch still to this day haunts the Bell Cave and surrounding areas. 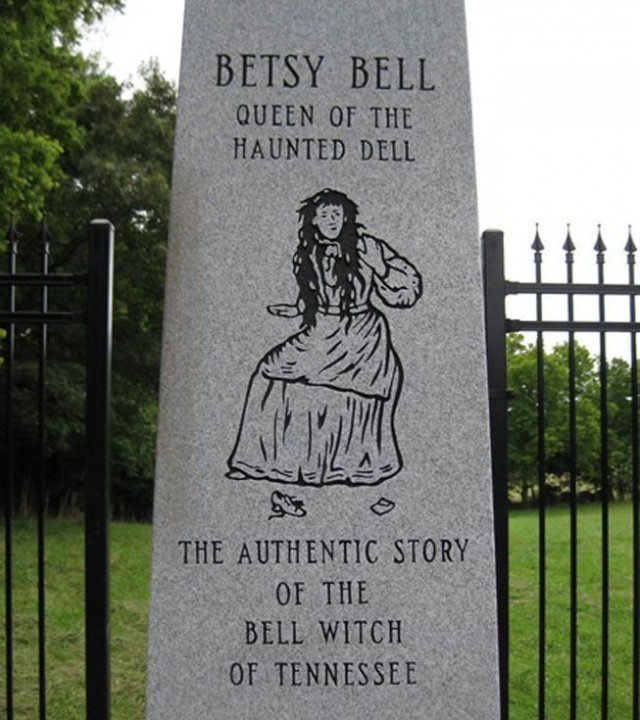 Before the summer of 1817 John Bell and his family all lived a very normal and happy life on their farm which ran beside the red river in Adams Tennessee.

But their lives were soon to become a living hell.

John Bell was the first victim to witness the ghostly entity. He was outside of his farmhouse when he saw a ghost of a dog with a rabbit's head, John fired his gun at the creepy being but it just disappeared into thin air, very soon after that the hauntings began in the Bell house. 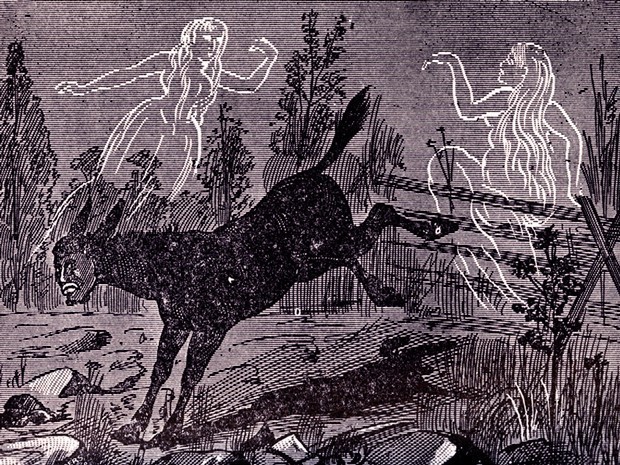 At first, the ghostly happenings were quite tame.

“Kate” the poltergeist (this soon becomes apparent that this is her name) would at first make knocking and scratching sounds on the walls of the house, then the banging soon followed, along with the sound of someone smacking their lips together.

Then one night “Kate” upped her activity and terrified the daughter Betsy.

Betsy was sleeping in her bed when all of a sudden her bed sheets were ripped from her and flung to the other side of her room.

The Bell family members were all under attack.

Kate would often slap, pinch and even scratch and kick the Bell family, but Betsy and her father John was her main target.

John Bell tried his best to keep the hauntings at his farm a secret from the locals but as the weeks went on, the ghostly attacks become more violent, so John and his wife Lucy turned to their close friend “James Johnston” for help.

So James not knowing what to expect settled down for the night at the Bell’s farm but was soon woken up by the usual ghostly nightly activities.

By the morning James was 100% sure that the Bells home was indeed very haunted. 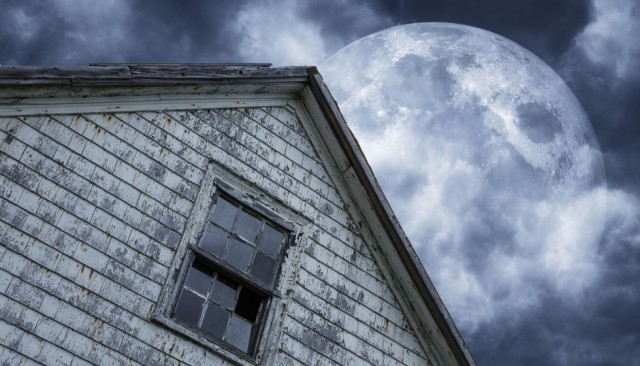 The hauntings still growing ever stronger so much so that this entity started to speak.

The ghost identified herself as being a witch and was actually already known to the Bell family. Her name was Kate and she used to be neighbors with the Bell’s. Kate never getting on with John while alive had now sworn him to his death with curses and the continuing violent attacks.

She also made it clear that she was not happy with young Betsy’s engagement to a local boy named Joshua Gardner and she would not stop her violent onslaught on Betsy until she called the engagement off.

But however violent Kate was to John and Betsy she was at times very nice to John’s son, John Jr and Lucy John’s wife. Kate would leave fruit for Lucy and often sing hymns for her and rarely would she touch John Jr, she let him be. 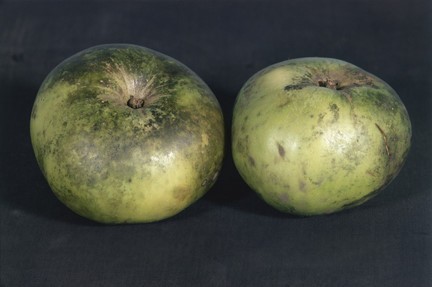 The word soon got about that the Bell family was being terrorized by an unseen force and people from all over the town come to witness the hauntings for themselves.

Many became a victim of Kates attacks. Some were kicked, slapped and pinched and some even got screamed at.

The Bells didn't know what to do, so a small committee was set up to witness the hauntings, and to keep records of everything that happened.

John Johnston, the son of their friend James Johnston decided to quiz the witch one evening and asked her questions that only his close family would know. He asked her what his Dutch step-grandmother would say to the slaves if she thought they were doing something wrong?

The entity replied in his stepgrandmother's voice “Hut tut, what has happened now” this answer was correct. 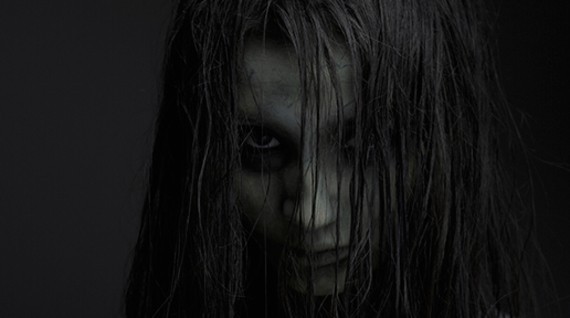 An Englishman traveling overseas heard of the Bell Witch hauntings and was skeptical of the whole thing asked the Bell family if he could investigate and spend the night at their home.

As the Englishman spoke about his family over in England, out of thin air he could hear the voices of his parents, the witch kept talking in their English accent.

And again he hadn’t long been settled down for the night when the ghostly activity started up. 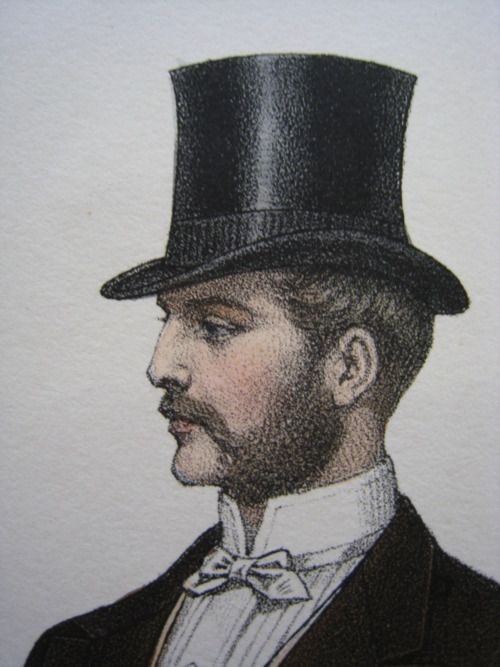 In the morning the Englishman rushed out of the Bell’s house frightened to his wits.

The Bells soon received a letter from their English guest, which said that he was sorry that he had any doubts about the hauntings, and that his family over in England had also been visited by the witch themselves.

And this traveling spirit didn't just pop over to England.

The folks of Adams town claimed that they could often feel the presence of Kate’s spirit around the town as well as hearing her chanting and talking.

Kate had once said that she would send John Bell to his him death.

Since the start of the hauntings John health had been poor and was forever getting ill with one illness or another and as time went on John became weaker and weaker, to the point where John would no longer be able go outside and tend to his farm.

Now confined within the walls of his haunted farm house Kate was having lots of fun taunting John. She would often slap him across his face as he dozed in his chair and hide his walking stick, she even used to shout out curses and laugh loudly in “Old Jack Bell” face, Old Jack Bell is how Kate would refer to him. Her hollowing shrills could be heard all over the house. 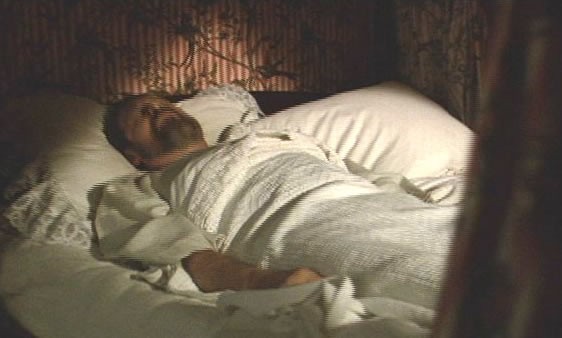 Young Betsy had also been subject to the witches taunts and violent abuse and had become tired of it all, but Kate had said that if she broke off the engagement with Joshua then she would stop her attacks on Betsy.

Betsy, even though she was very much in love with Joshua eventually broke off the engagement.

John slipped into a coma the day before and passed away in the morning. A bottle of poison was found in the cupboard and straight away a huge laughter surrounded the room where the family sat around mourning Johns dead body.

The witch then in her happiest voice exclaimed that it was her who fed John a huge dose of the poison the night before and she was rather very pleased with the outcome. 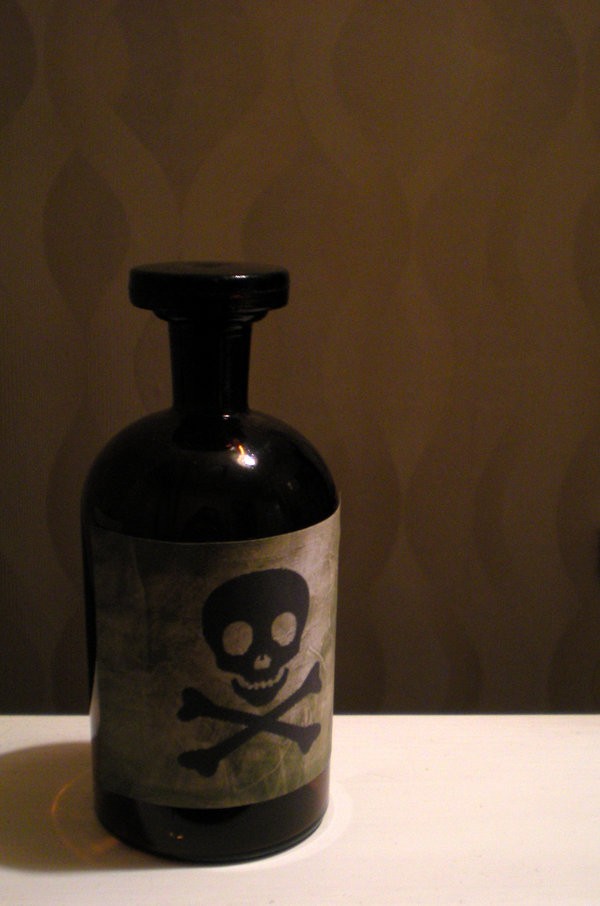 But just like that the hauntings just stopped, well in the Bells house anyway.

Friends and family of the Bell family all came to pay their respects at John’s funeral, there were many people there and all witnessed the howling laughter and singing of the witch that swirled around John Bell’s grave. 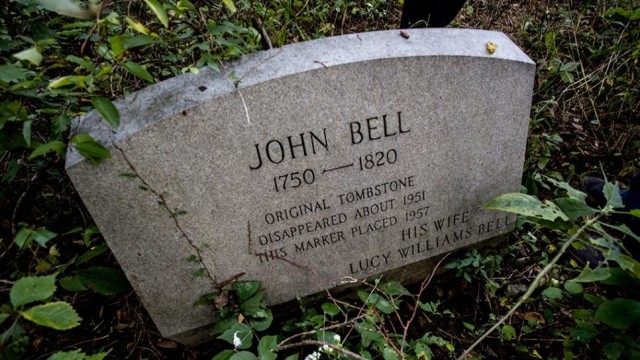 Things were quiet for awhile at the Bell’s farm but a year after John’s death it’s reported that Lucy Bell had a visit from the ghostly witch Kate, Kate wanted to inform her that she would return in 7 years. True to her word in 1828 she did just that.

She returned to the Bell’s farm but this time had her sights on John Bell Jr. 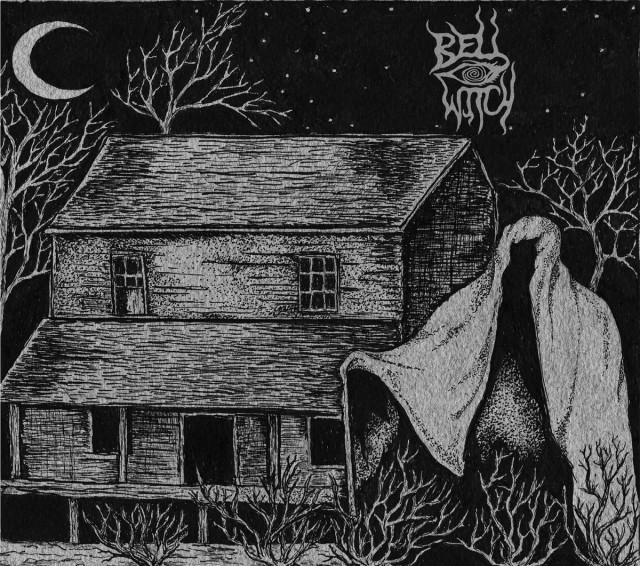 However, she showed no anger and there were no violent attacks, instead, she would talk to John Jr about just life and faith. But there is one particular record that says that she actually predicted the civil war and other specific events.

She didn’t stick around for long and after 3 weeks her visits stopped.

The Bell’s never encountered the Bell Witch ever again, but she didn’t go far and she still haunts the town of Adams to this day. 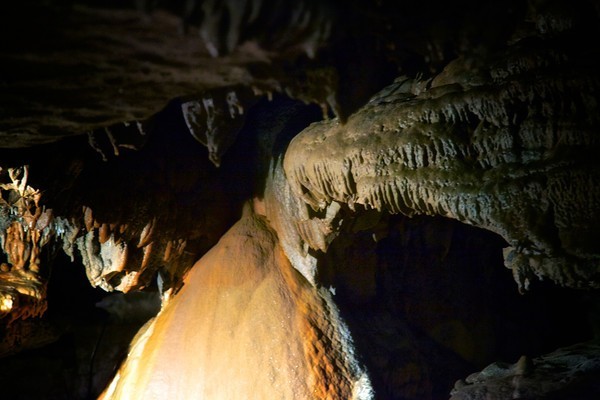 The hauntings at the Bell farm happened over 200 years ago but people still believe that the area is being haunted by the witch.

Often people report of hearing chanting and laughter near where the Bell’s house used to stand. The house had to be torn down for safety reasons but the land remains and does a cave, known as the Bell Cave. The Cave houses the old chimney from the Bell’s house along with a few other artifacts.

Lots of people report of seeing human-like shadows from the corner of there eye and when they turn around no one is there, In the woods, a soft candle-like light can sometimes be seen along with an eerie mist.

When people take photos of the area or of the cave they rarely come out good. Lots of light orbs and unexplainable shadows and mist appear on the pictures 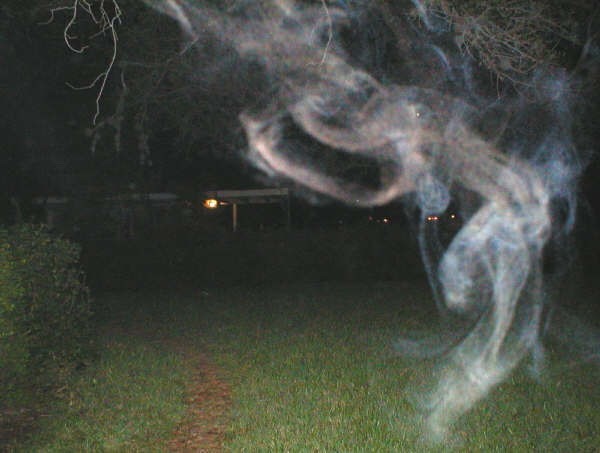 It’s believed that the Bell Witch resides in the Bell Cave and her ghostly presence is often felt and heard there.

So if you're ever visiting Tennessee why not pop over to Adams to see if you can witness the legend of the Bell Witch for yourself.

While you're there take a few photo and upload them to creepy ghost stories. 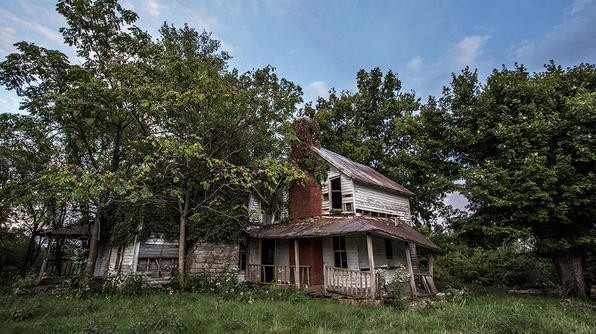