The Pritchard family lived in fear for the following seven years.

Over the following seven years poor Diana seemed to get the brunt of it.

On many occasions she would be asleep in her bed only to be thrown, pushed or dragged out of it to the other side of her room, her hair would get tugged at, and her bedding yanked off.

She was even dragged by her throat backwards up the stairs.

But Diana wasn’t the only one this poltergeist got physical with.

Some people, including friends and visitors of the family got slapped, other got pushed some got scratched and even strangled.

But no matter how violent this entity got the Prichards refused to be driven out of there home.

Instead they tried to get drive IT out.

They had not one but two exorcisms performed by the church and on both attempts the poltergeist was having none of it.

Not only did this poltergeist not go but it ramped up its hauntings. 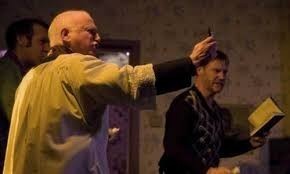 Heavy furniture would rattle and move from room to room, all manner of objects would out of the blue come flying through the air, pictures would turn themselves upside down and back to front and family photographs were constantly being slashed. 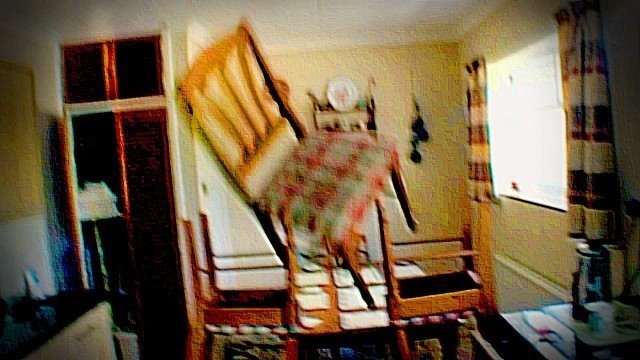 Loud banging would go on throughout the night, even weird farmyard sounds were bizarrely heard and the dark stomach curdling stench are just a few of the horrific occurrences this family went through.

As the years went on and the poltergeist activity became more irrational and frightening, a friend of the family feared for their lives and thought they would take measures into their own hands. 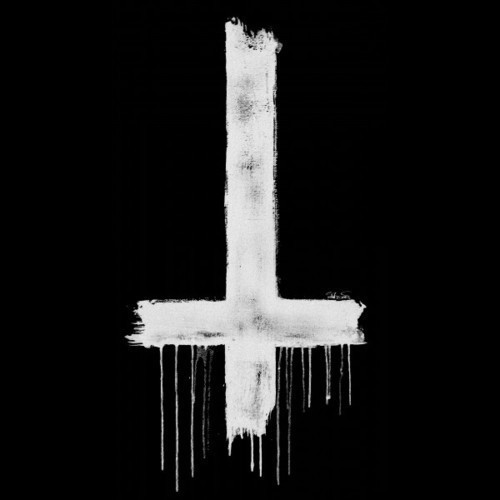 They gathered holy water from the local church and soaked every part of the house in hope that this would drive the poltergeist out.

Instead upside down crucifixes appeared all over the walls and doors, and the terrifying hauntings continued.

Over the whole of the seven years, this entity always remained invisible to the eye. That is until one night.

Jean and Jo were in bed and standing in there room right by there bed was a big dark shadowy figure, it appeared to be wearing a monk's cloak that shaded his face.

They continued to see “the black monk of pontefract” as it was now known, on and off for a short while, and still the paranormal activity continued.

Just as it started, it stopped.

Not a single bang, or flying plate or gruesome smell, Diana even managed to sleep undisturbed in her bed at night.

So where did this poltergeist go after haunting the Pritchard family constantly for seven years.

Did it get bored?