Moll Dyer - The Curse of Leonardtown.

After 300 years you would think that a witch's curse would be over, not for this little Maryland Town. 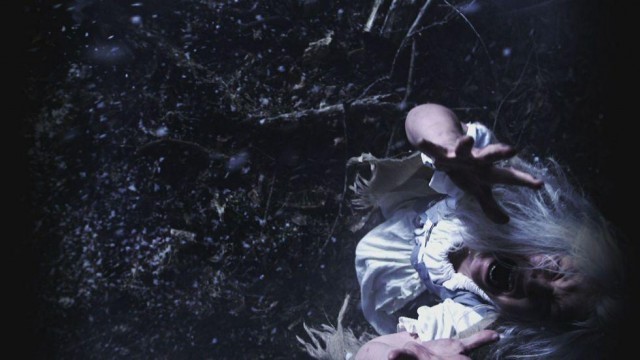 As there are no records of the legendary Moll Dyer it is very possible that she may never have existed, or maybe that’s how she intended it, who knows, but one thing is for sure.

She may never have been known but she certainly will never be forgotten, she made sure of that.

Moll Dyer lived in a wooden quaint hut in the woods, south of Leonardtown, Maryland in the late 17th century.

She never originated from here,in fact it’s believed that she wasn’t even American.

It’s thought that Moll was an Irish outcast who travelled the harsh waters to escape her troubled life back in Ireland and tried to see out her days hidden in the woods. 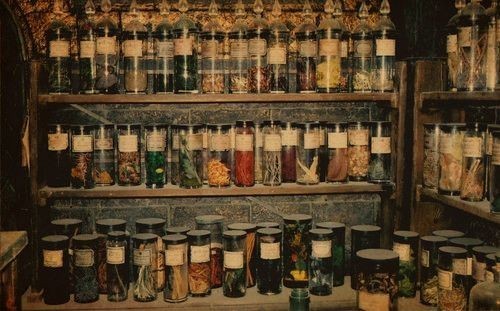 Moll kept herself to herself but the locals soon picked up on her love for herbal healing and her other bizarre traits that the local folk thought really creepy. On a few occasions she was caught kneeling over the vegetable crops and chanting to them and when the vegetables were ready to be picked the food wasn’t good for consumption.

This made the locals of Leonardtown even more weary of her until finally, one very cold winters night she was driven out of her hut and sent to her death. 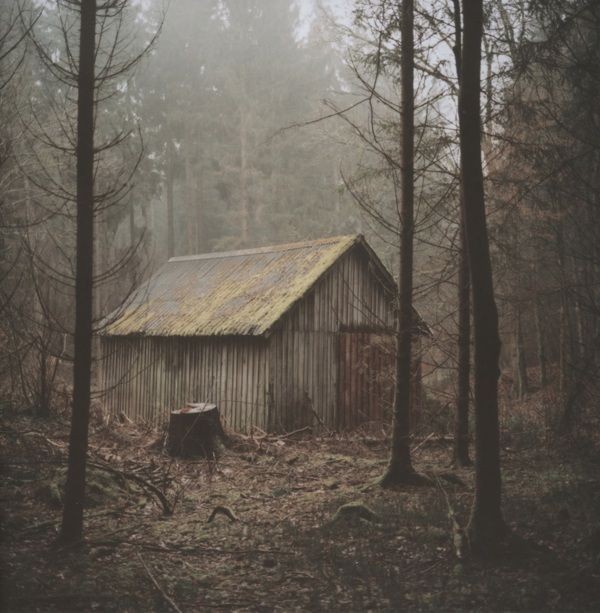 The curse of Moll Dyer.

As Moll settled down to start her new life in Leonardtown, she was regarded straight away as being a weird outsider, but that didn’t stop Moll from handing out free herbal remedies to anyone who required them,even though the locals accepted this generous offer from a complete stranger, this act alone would labeled her as a witch.

As time went one every bad thing that happened in the village the locals all pointed the finger at Moll, declaring that her witchcraft was making all the bad things happen.

It was the winter of 1696 the weather that year was extreme, the coldest most had ever encountered before and as the death toll rises  either from the cold itself,illness or starvation Moll Dyer seemed to be coping with the coldest winter with absolute ease.

The Locals now had ultimately made up  their minds that Moll Dyer was no doubt in fact a witch and that she was responsible for not only the bizarre winter but of all the deaths of their friends and loved ones. They now wanted her revenged or even better, dead. 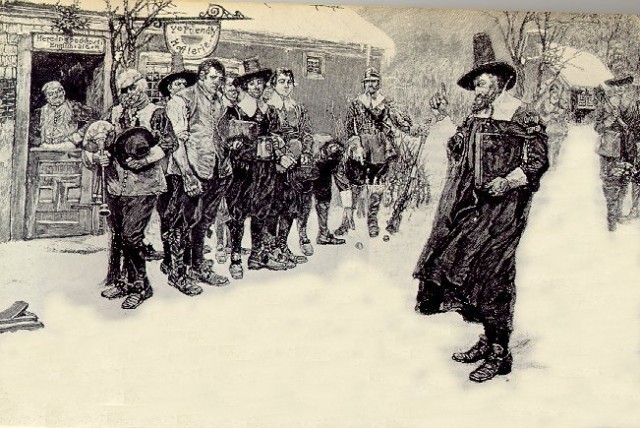 The folk of Leonardtown waited until sundown before they set upon the task of driving Moll Dyer out of her home in the dark, cold wintery night.

She could see the burning flames of the fire torches through the forest as they marched their way to her wooden hut and could hear their angry cries as they got closer.

Moll had nowhere to run and hid herself in her wooden hut, that was until they set fire to it.

Moll came rushing out of the door wearing nothing but a thin rag to cover her skin and run up the  freezing stream which sits outside the wooden hut and ran and ran until eventually she came to a stop by a rock.

She knelt down besides the rock (now known as Moll Dyer rock) and planted her left hand on it and her right arm reached to the skies above where she invoked a curse upon this village forever more.

Her body was found a few days later in the same position completely frozen and when she was removed her hand print had somehow scared the rock with a hollowing of her hand print, even to this day you can still make out Moll’s hand print in the rock. 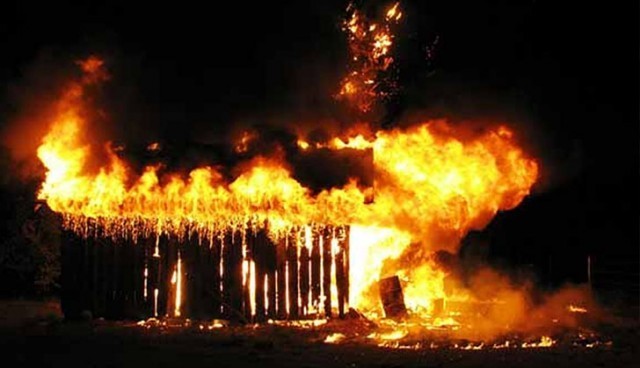 The curse of the rock.

In 1972 Moll Dyer's rock was moved from the woods by Moll Dyer’s road and can now be seen outside of the old jailhouse.

Visitors come to see this rock but they are never brave enough to touch it.

The ones that have touched it and placed there hand in Moll’s imprint suddenly become overwhelmed with panic and fear and some even become ill.

One woman who touched it suddenly was unable to breath and coughed up blood, her symptoms soon passed, nothing like this had happened to her before or has happened to her since.

Other claim they feel as if there drowning or suffocating. 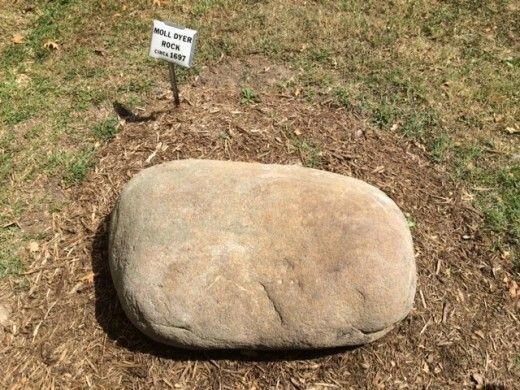 Reportedly one of the most cursed and haunted areas of Maryland.

This straight, bump free road runs all the way up past to where Moll Dyer came to her death, people travelling the road at night claim to see a misty shadow of a woman along the roadside and there are many reports of seeing a white figure shimmering within the trees.

Visitors and locals know to travel this road with caution as Moll Dyer road has over the years has been the scene and cause of many unexplained motor accidents, and sadly some of them fatal. 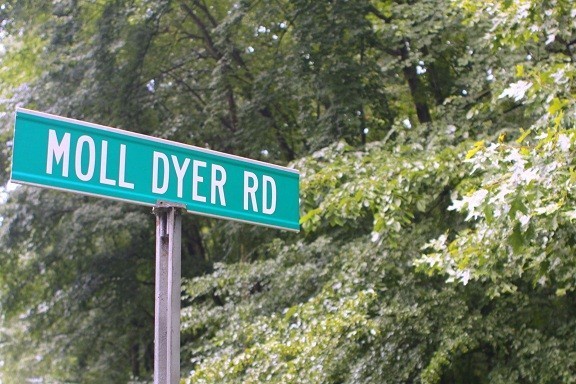