Does the greedy king Henry viii still roam his palace? Evidence suggest YES he does.

This is not just any old palace. This very impressive dwelling is most famous for housing Henry VIII and his six wives. Two of which were beheaded, two more died and the other two survived.

So there was really was no shock to discover that this Tudor time Palace might still has a King and Queen on the throne,and i’m not talking Queen Elizabeth ii and Prince Phillip.

Catherine Howard - Was the fifth wife to grace the Palace. Henry married his teenage bride just 3 weeks after his second divorce to Anne of Cleves.

But the King grew ever jealous and his temper grew more and more to hear stories of his Queens love affairs to other men and he demanded for her to have her head cut off. So the young Queen at just 21 years old age was arrested in the palace and dragged kicking and screaming to the Tower of London where she was brutally beheaded by an axe. 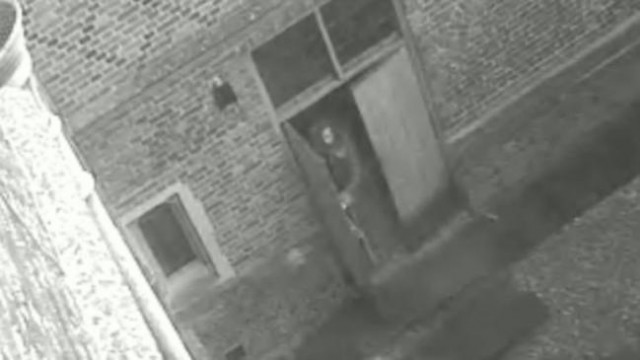 Is this the ghost of King Henry viii or someone else??

This spooky footage was captured on the cctv of the palace after the staff looked back over the cctv after the doors kept opening and closing all by themselves. This footage is of 3 separate occasions . Is the Henry viii himself or is it his screaming queen trying to escape her impending doom.

As it’s unclear who this ghost is he/she is only known as Skeletor. 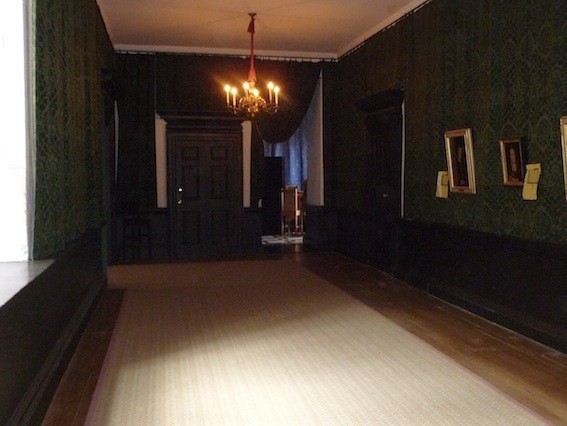 If you have, then maybe you have seen her floating hand which has been seen many times hovering over her portrait which hangs on one of the walls in the gallery.

Other reports of the hauntings in the gallery are of people feeling very uneasy, in-fact the feeling can be that strong that two women on separate occasions actually fainted and in the same spot. Other reports are of electrical equipment not working in here.

Another palace ghost is that of Sybil Penn aka The Grey Lady of Hampton Court- The nurse of Prince Edwards and Elizabeth i. Also doubled up as a servant. Her ghostly apparition has been seen many times in and in many locations of the palace. Is she still “running” around after the Tudor King? Or is she trying to find her final rest in place? It's reported that sightings of the Grey lady” started soon after her tomb was moved when the palace was added too.

There are many reports from the staff at the Palace and from visitors who say that they can hear the young Queens screams as she runs through the palaces gallery as she tries to escape the guards.

There are also reports of her ghost being seen re-enacting this event.. she is seen running through the gallery screaming.

If you visiting England or in the London area be sure to check out the palace yourself. 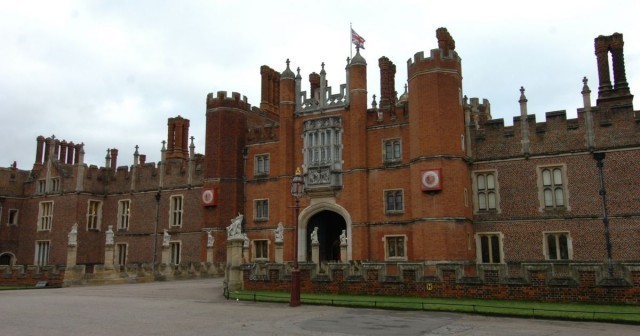