Do poltergeists really move on? Not the black monk of Pontefract. 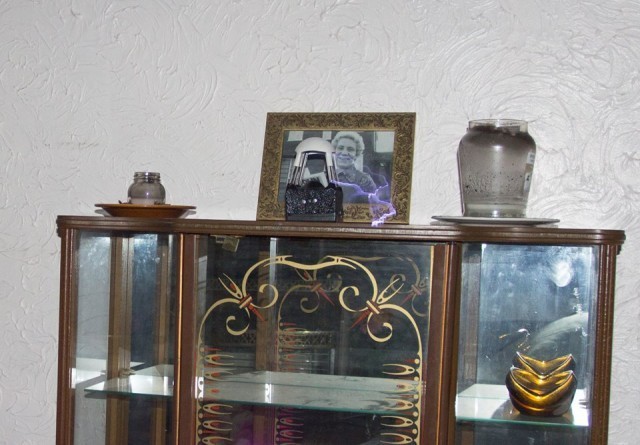 Photo taken by a visitor, what can can you see?

Soon after the hauntings had stopped, the family decided it was time to move out of the home after all, but the house was now a hotspot for paranormal and ghost investigation teams, and it seemed that this monk hadn’t moved on at all. 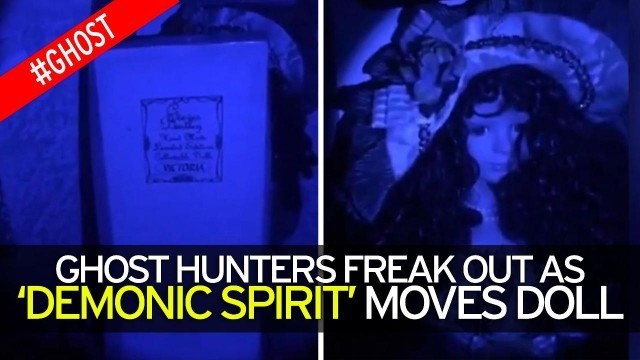 Many, if not all of the investigation teams had a creepy experience and some very scary moments, and many even claim to captured the ghost on camera but all experience uneasy feelings and hear strange noises and bangs. Night or day.

One team claim to catch a doll move all by itself.

Obviously no one wanted to live in this house after these freaky goings on and who could blame them, but there was one man who wanted to own it. 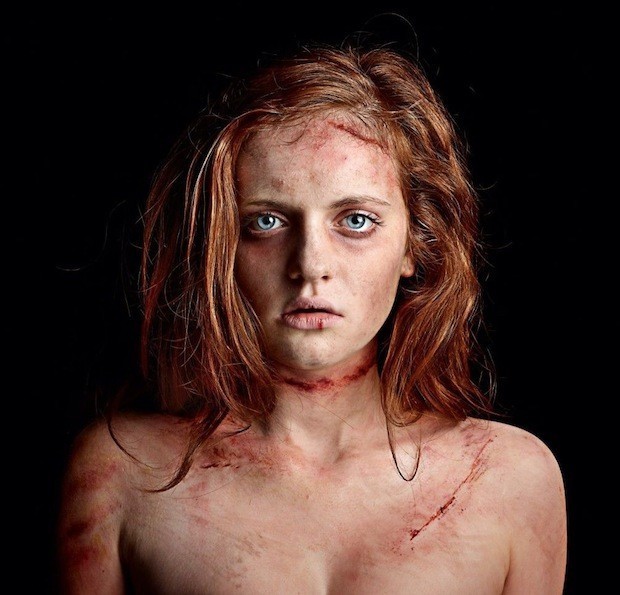 Bill Bungay the producer of the film “when the lights went out” did.

He bought the house from the son Philip Pritchard when he was making the true movie about the hauntings at 30 East drive .

He was so intrigued by it all and he himself witnessed some poltergeist activity he just had to have it. 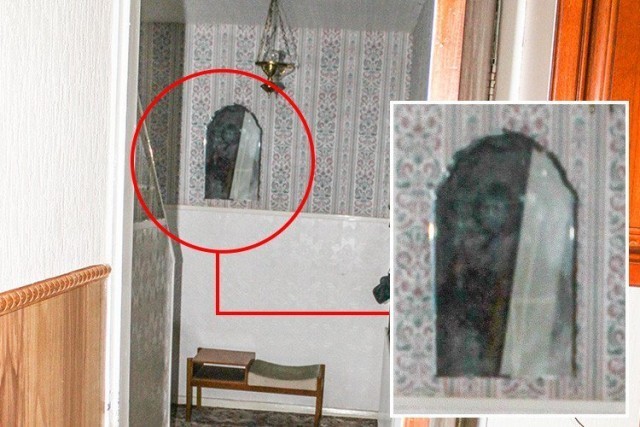 Is this a ghost caught on camera?

Since the film was released in 2012 the hauntings have progressively grown again and people from all over the country continue to visit the house to experience for themselves this violent poltergeist. Maybe the most violent poltergeist ever.

Check it out for yourself,and spend the night at 30 East drive. We dare you

You can find out to book this house here