New Orleans is a city filled with the strange and unusual. It is also filled with the paranormal and ghosts seem to number as many as people, especially around the oldest buildings still standing.

From its Mardi Gras celebration to its historic cemeteries, New Orleans is a city filled with the strange and unusual.  It is also filled with the paranormal and ghosts seem to number as many as people, especially around the oldest buildings still standing.  Haunted hotels are a great place to start your ghostly encounters in the city and there are plenty to choose from – here are a few to get you started. 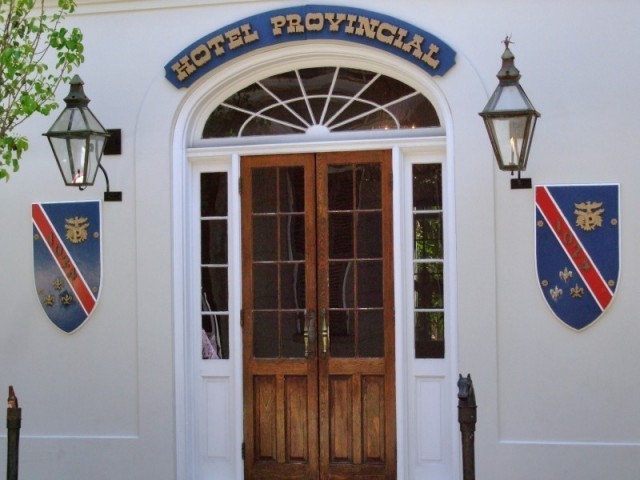 The Provincial stands on Chartres Street in the famous French Quarter and was once a hospital for the Confederate forces.  Some of the ghosts seen here date from this time includes soldiers and also surgeons.

Blood stains mysteriously appear on the walls and bedding in some rooms and there is even a case of an elevator door opening with a glimpse of this past time awaiting the passenger rather than the modern day hotel, complete with injured soldiers and medical staff.  A young female ghost is also seen, perhaps someone that also cared for the injured soldiers. 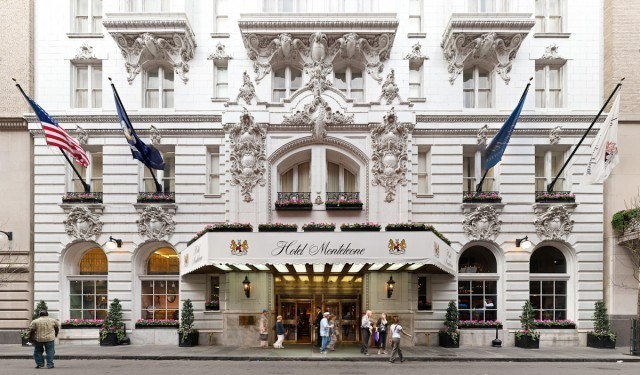 Hotel Monteleone has been a hotel for over 100 years and has picked up a few ghosts along the way.  Former employees seem disinclined to leave the place and are often seen about their duties while the 14th floor has a young boy who is believed to be the son of actors at the nearby French Opera House on Bourbon Street.

His father died in a carriage accident and his mother of a broken heart while the boy is said to still search for them around the hotel.

The Bourbon Orleans holds the reputation as the most haunted hotel in the city and was originally a convent.  It became a hotel in 1960 and was well known for its second floor ballroom and the prestigious events held there.  One dancer still remains from those times, shaking the crystal chandelier.  The lobby has an elderly man who reads his paper and smokes a cigar, despite being dead.

The Columns Hotel dates from the 19th century and was such a beloved home to one previous owner that they refuse to leave even after death.  A well-dressed though somewhat disembodied figure is seen walking around the hotel, checking in on the guests.

A Woman in White is also seen, normally in the gardens and in the ballroom while the third floor is home to a little girl spirit who likes to frequent the balcony there. 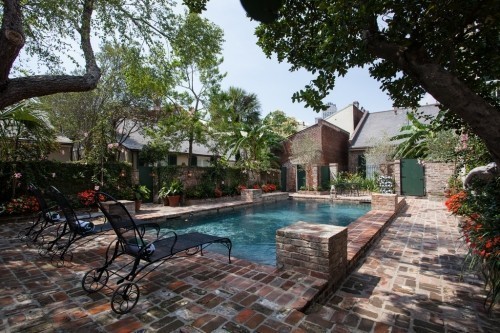 The Audubon Cottages is a touch of the 18th century in the middle of the French Quarter and is a popular place to stay.  However, it is also a busy one for the paranormal with both Cottage 2 and 4 having reports of disembodied voices and guests having their feet pulled at night!

A confederate soldier is also seen and loves listening to the radio.  He is a fan of country music and will change the station when he passes if his preferred type of music isn’t already playing.