Thinking of hiring a live in nanny for your little ones? Lets hope that they don't possess the ability to attract evil poltergeists! 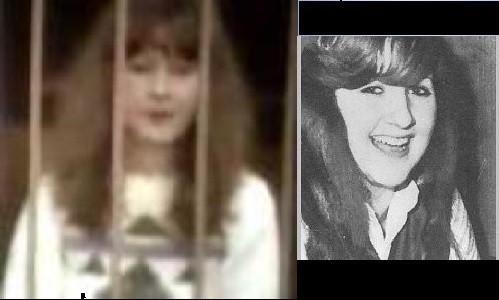 Carol worked as a nanny for two separate families in the early 1980’s. Unexplained paranormal activity surrounded Carol at each of these homes.

Back in 1982 a young Scottish woman named “Carol Compton” applied for a job as a live in nanny in Italy, while her boyfriend was posted out in the Army.

The Ricci family hired the 20 year old Carol to take care of there family home and there precious 2 year old son.

Carol had only been working and living in the Ricci’s family home when the first paranormal activity happened.

It all started with a religious painting that just fell off the wall as Carol walked past it.

A short time after the family wanted to take a holiday to the Italian Alps, and of course, as the nanny Carol would also go to help with look after the son.

This is when things turned bad!

Out of nowhere and with no explanation a fire broke out on the second floor of the family's holiday home and was unstoppable. The flames raged throughout the home until it was completely consumed.

On their return home things became apparent that something wasn't quite right with their young nanny, as unexplained pictures moved and fell off walls, and objects seem to move all by themselves, but the last incident was enough for the Ricci’s.

Again, an unexplained fire broke out, but this time in their 2 year old bedroom.

Fearing for the safety of their son and themselves, they immediately let Carol go.

It didn't take long for Carol to get herself another live in nanny job, and the next unlucky family were to be the Tonti Family. 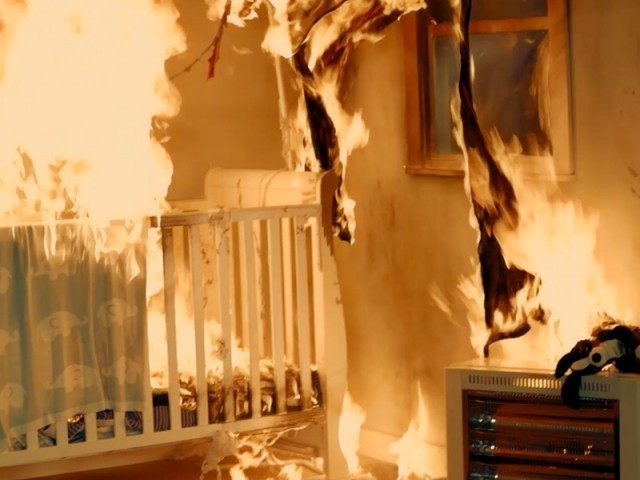 Just a short while after leaving the Ricci’s, Carol found herself on the Island of Elba, Italy with the Tonti family who resided in their Grandparents home. The Tonti family hired the help of Carol to take care of their young children. But they soon came to regret that decision.

As soon as Carol moved into the family home, strange and unexplained things once again began to happen.

Again, paintings fell off of the walls as she walked past, religious items, such as crucifixes were found broken up into little pieces and statues were moved, as well as a small fire that occurred in a bedroom and burnt a hole in a mattress.

The Grandmother started to accuse Carol of being a witch, to which prompted more paranormal activity. Things got thrown through the air but the the final straw was when a fire broke out and burnt down the cot of their three year old daughter Agnese. Thankfully Agnese was not harmed.

Carol, now being accused of being a witch, swore she had no idea what was happening to her and claimed she had nothing to do any of it.

She was arrested by the Italian police and held without charge for 16 months, in a metal cell so the so called “witch” couldn’t escape or harm anyone.

Soon the word of Carol got about, and the italian papers labeled Carol as being a “witch” and by using her supernatural powers, had started the fires, and now was being charged for attempted murder and arson.

“Guy Lyon Playfair”, a Famous parapsychologist from England, heard of Carol’s story and what she was being of accused, had offered to fly out to Italy to help with her case. Guy feeling that the case was absolutely down to poltergeist activity. But Carol refused his offer, as she didn’t want any more fuel to be added to the ever growing fire against her.

The police continued to interrogate Carol for months, yet Carol still pleading her innocence, and still no witness accounts of any of the unexplained events that took place, of the flying objects and the fires. The police were even more convinced that Carol was a witch.

After 16 long months for Carol, the Italian system put her on trial for attempted murder.

As there was no evidence to prove this, she was not charged with attempted murder but she was charged for two counts of arson and was sentenced to 2 and half years suspended sentence, to which she had already served 16 months.

As soon as Carol was released, she left Italy and returned home to England where she resides to this day.

Carol claims that she was a victim of an evil poltergeist attack and that no witchcraft was involved!