If you are looking for a delightfully luxurious hotel perched on San Diego’s stunning beach, you might be tempted to make a booking at the Hotel del Coronado.

However, if you do, you are sure to want to steer clear of the areas of the hotel said to be haunted by one Ms. Kate Morgan – unless you are looking for a truly spooky getaway indeed. 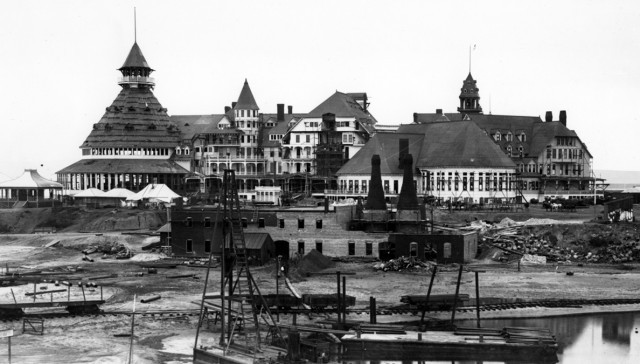 The history of the Hotel del Coronado

This magnificent seaside resort was constructed in 1888 with the intention of becoming “the talk of the Western World.” On a jackrabbit hunting trip, founders Elisha Babcock (a retired railroad executive) and H.L. Story (of the Story and Clark Piano Company of Chicago) were intoxicated by San Diego’s Coronado peninsula. They dreamed of constructing a massive resort that would attract the crème de la crème of society the world over.

It has since attracted U.S. Presidents, international dignitaries, celebrities and royalty, and was designated a National Historic Landmark in 1977. 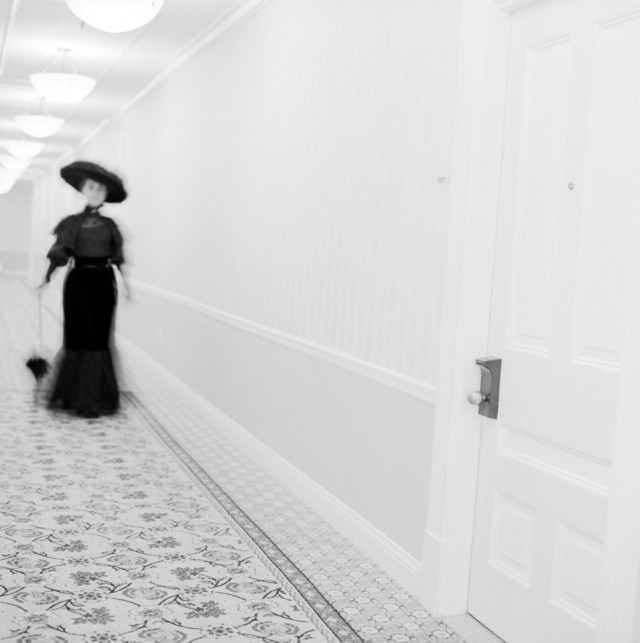 The Coronado has been described in loving detail by historians, architects and awestruck holiday makers - many people make mention of the ‘distinctly feminine’ presence of this hotel nicknamed “The Lady by the Sea.” Indeed, the delicate Queen Anne architecture is one of the last remaining examples of a grand Victorian American beach resort, and its myriad windows, turrets and covered walkways are breathtaking.

Current hotel owner Larry Lawrence certainly has an affinity for the hulking structure  - he has remarked in the past that wandering through the building is “like having a love affair with a beautiful woman. Sometimes late at night, after a hard day, I'll just roam through the halls. I feel like I'm having a date with my best girl." If this bizarre and ghostly love affair doesn’t convince something strange is occurring at the Coronado, then perhaps these tales of hauntings will chill your bones. 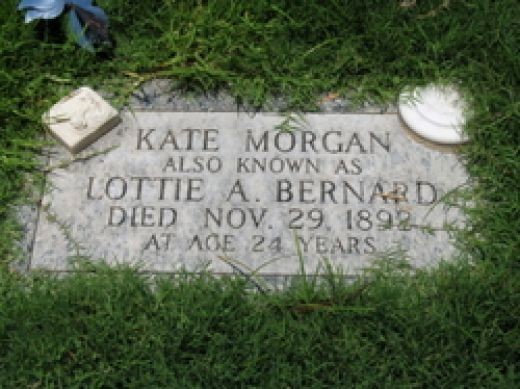 Many people in the San Diego area know of the infamous case of Kate Morgan, a woman who died under mysterious circumstances in the Hotel del Coronado on November 29, 1892. Her body was found in an external staircase leading down to the beach area, and she appeared to have expired from a self-inflicted gunshot wound to the head.

She had checked into the lavish hotel alone only five days earlier under the name Lottie Bernard, and biographers have since pieced together a narrative that includes her waiting there for her card shark boyfriend, Tom Morgan. By most accounts, he never showed – and when she turned up dead on Thanksgiving her death made the front pages of every local newspaper. People struggled to imagine - what could have made this young woman in the prime of her life end it all with such a violent explosion of self loathing? Was it loneliness? Mental illness? Desperation over being jilted by Tom?

Based on a “cabinet sized photograph” found at the hotel, the Los Angeles Herald made many biased assumptions about the social class and perceived education level of Ms. Morgan, reporting that she was “of about 28 years of age, black eyes, large ears, rather large open face and somewhat course features; her mouth is rather large and lips thick. The photograph contained no marks and had evidently been taken recently. The photograph does not denote the appearance of a woman accustomed to stopping at first-class hotels as a guest, or one who wears lace shawls; neither does it show her to be pretty, and the features certainly are not those of a highly educated woman.”

Surely this report is grossly biased, but it may make accurate claims about her social standing. What happened to Tom? Who was Lottie? Did Kate act alone?Her death, to this day, remains shrouded in mystery.

While her death was ruled suicide at the time, a 1980 investigation by San Francisco lawyer Alan May have determined that foul play was definitely a possibility in this case. His main source of evidence was a statement during the coroner’s inquest that mentioned that the bullet in Morgan’s head did not match that of her own gun. Could Kate have been murdered, and is that why she continues to haunt the hotel at which she died?

Many believe that the tragic answer is yes. 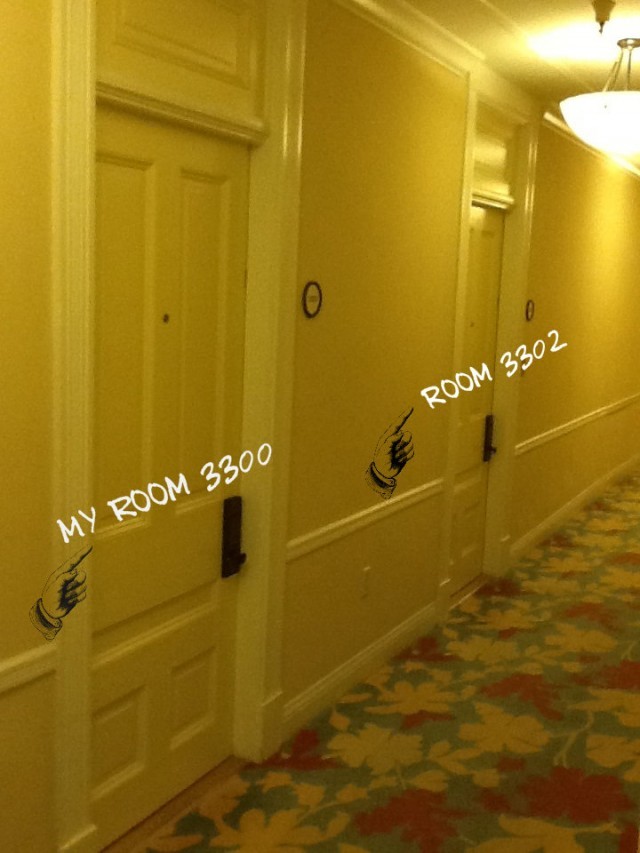 Hauntings at the Hotel del Coronado

To this day, guests and employees alike at the famous Hotel del Coronado report bizarre goings on and strange hauntings in the hotel. The third floor room now labelled 3327 that Kate Morgan lodged in has been the site of many unexplained phenomena, and guests (un)lucky enough to stay here have reported the feeling of being watched, the sink turning on and off,  the TV switching on and off, pipes rattling, strange sounds.

Some have even reported that they have heard ghostly voices and whispers throughout the night, and more than one person has claimed to have seen Kate’s face appear across an otherwise black TV screen - certainly not a restful night at hotel.

As one of the most infamous haunted sites in America, the Hotel del Coronado has recently begun to revel in its reputation for ghosts and ghouls. The hotel has been the site of many ghost hunting television shows, and has invited countless paranormal experts to the property to investigate.

It seems that many people want to explore this haunting and its themes of heartbreak, grifting, suicide and foul play, and many people believe that Kate Morgan is still very much a real presence at the Hotel del Coronado. Do you dare rent room 3327 for yourself? Head to San Diego to find out.