There is something for everyone here in Jacksonville, from surfing to museums and even the ghost seeker. 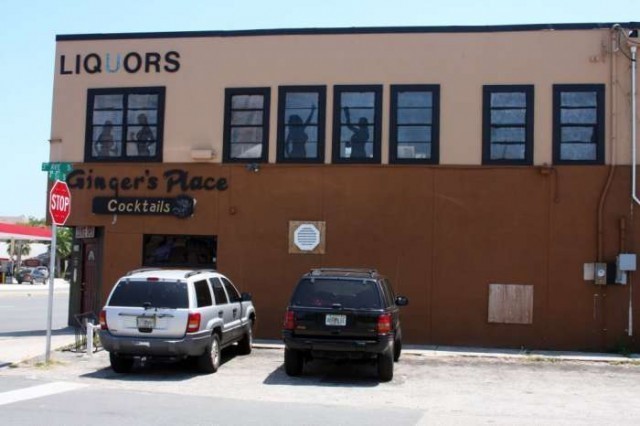 Everyone is welcome here at Ginger’s place, one of the oldest bars in Jacksonville Beach.

Ginger Payson the founder and owner of the bar personally welcomes all her customers through her doors. From the minute you step over her threshold the atmosphere is a warm and comforting feeling, radiating off Ginger herself, but the one difference this host has compared to others, is that Ginger is a ghost.

Ginger died back in 2003, and her family now run her bar. The creepy happenings started soon after her death. Staff and guests report of being tapped on the side of there legs. People often report of seeing shadows walking from behind the bar and in the back rooms when no one is there, objects are moved from the bar area and even old dimes are found just laying around. 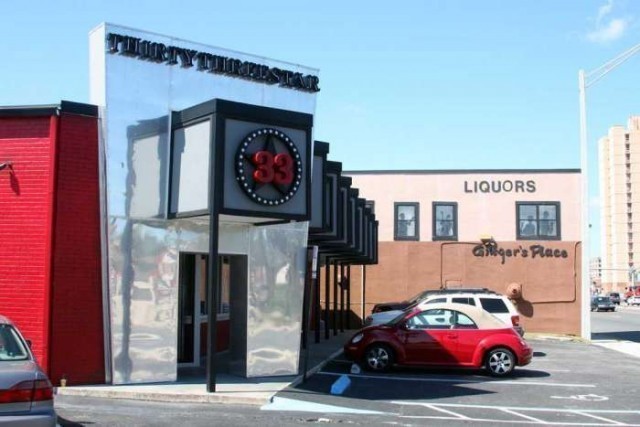 This upbeat Rock N Roll boutique and concert venue has been in operation since 2011.

When Thressa Anderson renovated this building to what it is today, it appears she woke up a sleeping spirit.

The spirit who is often reported here is that of Ginger Payson from Ginger’s place, right next door.

She clearly approves of this Rock N Roll joint with all it’s sparkle and glitz and wants to get in on some of the action.

Ginger is a ghost with an endless pocket of dimes, she leaves them here too, and even puts them into people's wallets.

There is one report of seeing her apparition walk straight through the wall, maybe she was popping back home.

Many people report of having a feeling that you're not alone and being touched on the back.

Lights get brighter and brighter before dimming off again and the changing room doors open and slam shut by themselves.

One morning when the staff came into work, they found a shelf and clothing laying across the floor, after looking back on the cctv camera they reported that a big ball of light was seen floating in front on the shelf and then all of a sudden,BOOM, the shelf went flying.

This Tex-Mex restaurant has only been serving it’s customers since 2012, but the ghosts here have been customers for a lot longer.

One of the main ghosts reported here is that of a lady named Alpha Paynter. This old log cabin was built by Alpha back in 1934 and was used as a boarding house, known as Homestead. Then in 1947 Alpha turned it into a restaurant and put her heart and soul into  serving the best southern style food around.

It seems her soul never moved on, her apparition is often seen near the fireplace and on the staircase and also n the ladies room.

She likes to play “boo” to the staff at TacoLu by popping up in the mirrors.

Other ghostly reports are of people having an uneasy feeling and hearing banging noises, theses goings on are reported to be that of a mother and daughter suicide duo. 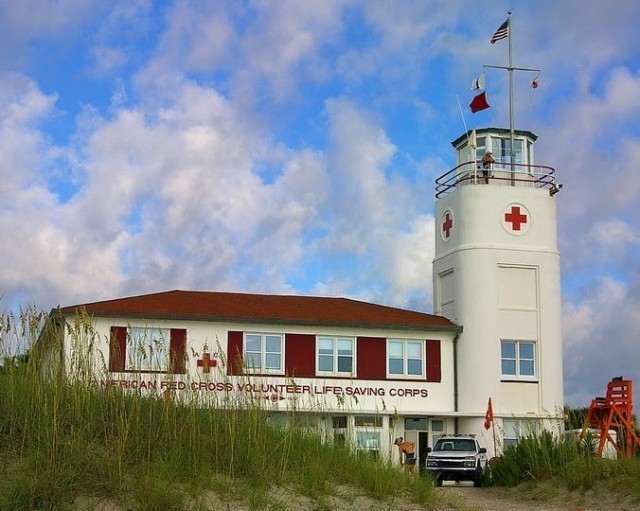 Now keeping the surfers and bathers on the beach safe, the lifeguards can look out for you from this station.

But the lifeguard station was once used as a make shift of hospital to treat victims of the ocean.

Not everyone was able to be saved, and it seems that the ghost here had drowned in the close by ocean.

After a shadowy figure was seen over and over, a group of people carried out some “evp” sittings and apparently they recorded the voice of male, saying his name was Todd.

Looks like Todd likes it here,as his apparition is seen often.

If visiting this museum to look at the old historic artifacts, have your wits about you when using the ladies room.

This is where the ghosts here likes to hang out.

The reports here are of the toilet cubicle doors swinging back and forth on there own, and many people report of feeling really uneasy as if someone is watching you. 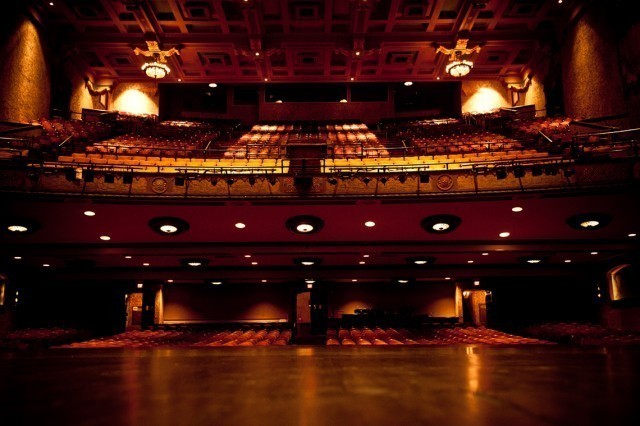 Theatre Jacksonville AKA the little theatre.

This little art deco building has it’s very own meet and greet ghost.

A ghostly figure of a man wearing a bowler hat is often reported seen lurking in the main lobby and on the stairs when visitors arrive.

To read more about, haunted places in Jacksonville, Florida, please visit part 2 of the article.