San Francisco is the centre of Northern California and the 13th most populated city in the United States. It is famous for landmarks such as the Golden Gate Bridge and the Bay Area as well as Alcatraz, the prison island in the bay.

The long history of the city means there are no shortage of haunted locations and here we are looking at the haunted hotels of San Francisco. 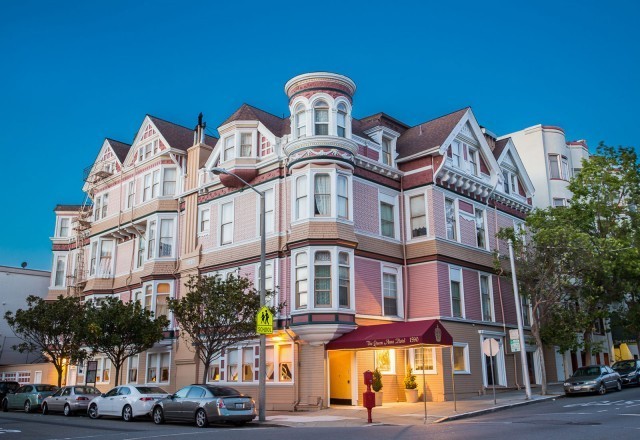 The Queen Anne Hotel stands on Sutter Street and is a beautiful pink coloured building that has been an upscale Bed and Breakfast as well as popular wedding reception venue for many years.  It is a classic example of Victorian architecture in the city and is particularly popular at Christmas when it is decorated in traditional style.

The building was originally a boarding and finishing school for the young ladies of San Francisco and opened in 1890 by Senator James G Fair.  His favourite mistress, Marky Lake became the head mistress of the school, a job she took seriously and did very well.  The school closed six years later due to a lack of financing and Mary was devastated.  She disappeared from the city but her ghost is one that is said to haunt it, still keeping an eye on the guests.

The building was one of the few not to be destroyed during the 1906 earthquake and went through a series of renovations, opened as a B&B in 1980.  The fourth floor of the building is particularly noted for its ghosts, with Room 410 being the strongest.  It is believed this was once Mary’s office and she likes to pay attention to guests staying there.  Generally, Mary’s presence is a benign one and people don’t feel threatened by her manifestation. 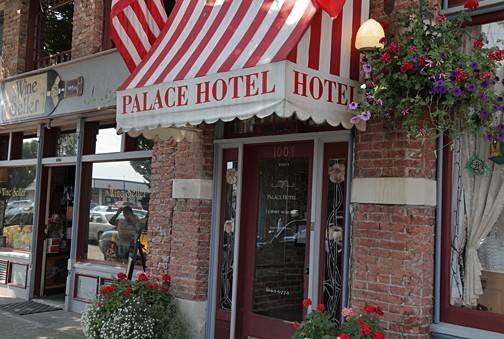 The Palace Hotel is on New Montgomery Street in the Financial District of the city.

The building was constructed in 1875, a balance of the latest modern décor of the time with authentic elements that created a building that still looks magnificent today.

The hotel has a famous ghost, former President Warren G Harding.  In 1923, Harding was due to give a speech in the city when he took a fall.  He was taken to the Palace Hotel but died shortly afterwards.  Four attending doctors were unable to decide on what had caused his death and to make things worse, his wife wouldn’t allow an autopsy.  Witnesses gave varying accounts of what had happened and no-one has ever been able to solve the case.

There are also stories of spectral guests in the rooms as well as encounters with people who turned out to be ghosts. 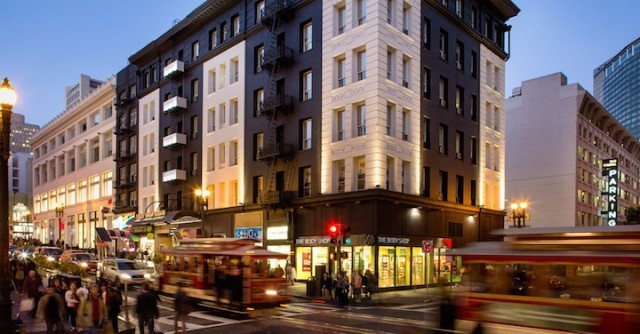 Hotel Union Square is right in the middle of the city and has been there for over a century so a few ghosts collected along the way is no surprise.  There seem to be quite a few making the hotel their post-death home and top of the list are the ghosts associated with Room 207.  Dashiell Hammett, of Maltese Falcon fame, stayed there with Lillian Hellman and the couple had such a great time there that their ghosts are said to linger in the room. 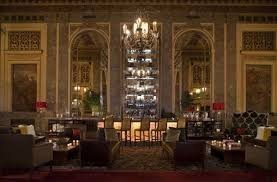 The Sir Francis Drake Hotel is also found in Union Square in the heart of the city.  TV star Paul Lynde was involved with a terrible accident that took place here back in 1965.  A man, who was said to be his lover, took a fall from an 8th storey window after the pair had spent the night drinking.  Since then guests report windows opening by themselves, curtains moving as well as strange shadows and disembodied voices.