Before advances in psychology were made it was common to place people with mental illnesses into asylums.

Before advances in psychology were made it was common to place people with mental illnesses into asylums.  These institutions became overcrowded and often used processes and methods that seem more like torture in modern times.  The result is that many of these former asylums are haunted by those who suffered within their walls.  Here we look at the haunted asylums of Indiana. 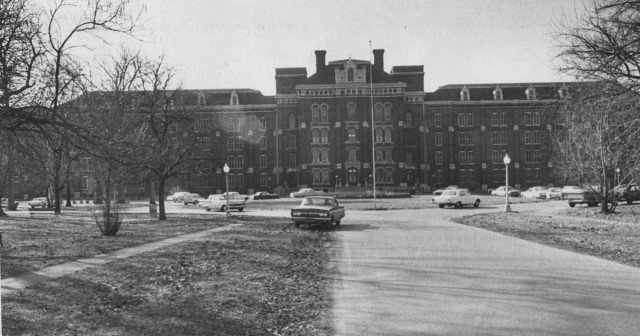 Central State Hospital, formerly the Central Indiana Hospital for the Insane, was an asylum in Indianapolis that was built in 1896.  It replaced the former location for the hospital and occupies 100 acres on Washington Street to the west of the downtown area.  By 1928, the facility housed nearly 3000 patients and two new ornate buildings were added to separate residents along gender lines.  There was also a pathology department, an area to treat those with physical illnesses and a farm area where patients could undergo ‘occupational therapy’.  The two buildings were known as the Seven Steeples.  By the 1970s, these grand buildings were declared unsound and demolished though other parts of the hospital remained.

The hospital closed in 1994 and since that time, police officers, night guards and others have reported hearing the screams of the former residents in the deserted buildings.  Others have seen patients running down hallways and even in the streets around the building, trying to escape.

There is a focus of hauntings in the basement of the building, where people were subjected to ‘treatments’ to cure their illnesses.  A conveyor belt that brought coal to the boiler is said to turn itself on and then off while there are other strange noises from the area.  Footsteps come down from the lobby and return.

Stories of the paranormal pre-date the asylum closing.  One story was of a vanishing patient called Alvin, who was in his bed then vanished.  A thorough search found no trace.  A few years later, a female patient was prone to wandering to a certain area and told staff she was meeting Alvin there.  A search didn’t find anyone living but they did find the body of Alvin, in a crawl space in the wall.

A Documentary of the Central State Hospital

Morgan House is a property in Knightstown

Morgan House is a property in Knightstown, also known as the Pest House.  It was said to have been an insane asylum as well as a treatment centre for those suffering from smallpox during an outbreak in the early 1900s.  victims were put inside and no-one was allowed to enter.  The death rate was high and the spirits of those condemned to die inside are said to still haunt the building.

One local historian visited the building and was met by a strange woman who said no-one was home and closed the door.  He knocked again and was about to leave when the owners returned home.  Confused as no-one was meant to be in the house, they all checked the property but found no trace of the woman.

Evansville is best known for the hauntings of Willard Library but also has a former TB hospital within its boundaries that is said to be haunted.  Boehne Camp Hospital has stories of patients being held there against their will due to potential infection and their ghosts reliving the experience.

While the building itself was recently pulled down, a tunnel was discovered beneath it leading to a nearby utility shed so it is possible that this old remnant could mean some of the spirits lurking will once again show themselves in the new apartment buildings being erected on the site. 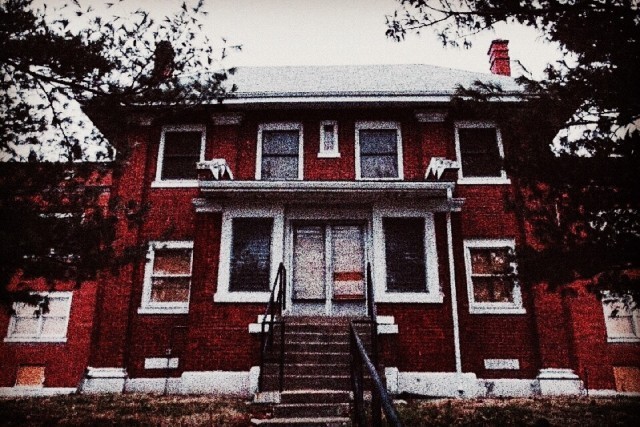 The Floyd County Asylum in New Albany began life as a poorhouse to help those in the community having difficulties.  It was partially destroyed in a fire in 1916 and the current building was built after this.  While there are few stories associated with the building, an investigation conducted by the Paraholics group in 2015 showed that there were ghosts in the premises.  From lights being turned on and off to voices speaking the names of the investigators, there was plenty to show from their experiments.  There is also a graveyard on the premises that seemed to be connected with the spirits, perhaps being buried there after dying within the walls of the asylum.