We look at the main reason why the Cecil Hotel Los Angeles is know for being creepy & haunted.

1. Elisa Lam Before She Was killed

This is video footage of her in the elevator of the Cecil Hotel.  As you will see she leaves the lift whilst acknowledging someone or something. She was found dead  in a hotel water tank which was in a secured area on the roof a few weeks later.

The autopsy showed that no drugs were her system what so ever. Also the guest were bathing & brushing their teeth in the contaminated water where her body was decomposing for over a week before her body was discovered. 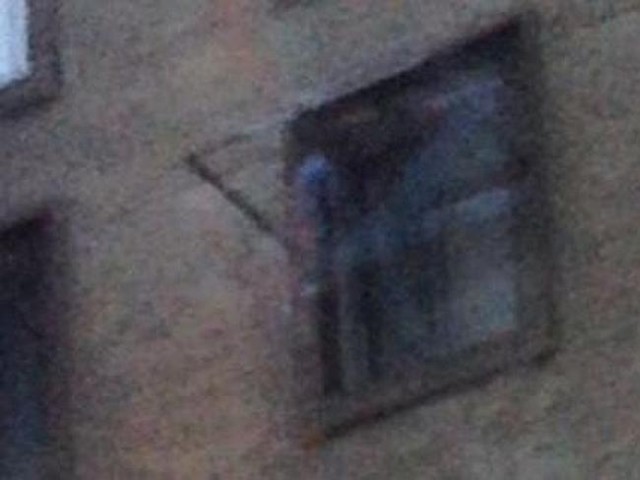 There are many sightings of spooky apparitions. This is one of them . 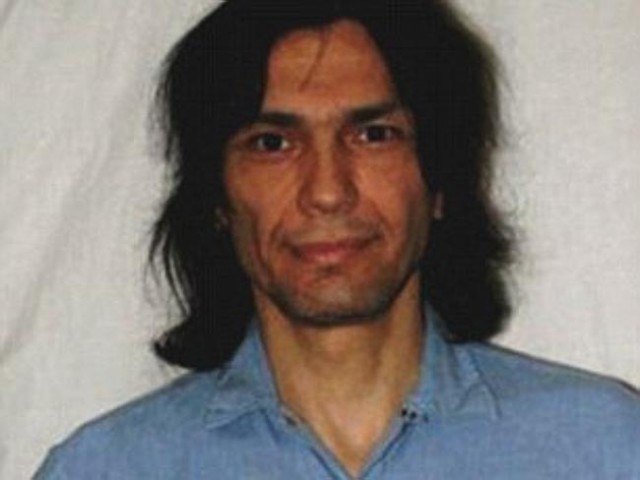 Between 1984 to 85 Richard Ramirez know as the  'Night Stalker' committed satanist's offences in the Cecil Hotel. He lived in a $14 a night room where he slaughtered his victims. 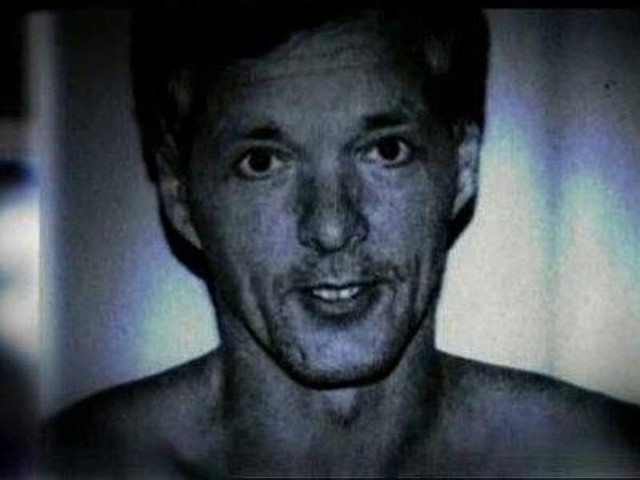 Jack Unterweger an Austrian killed 3 prostitutes in 1991 at the Cecil Hotel. 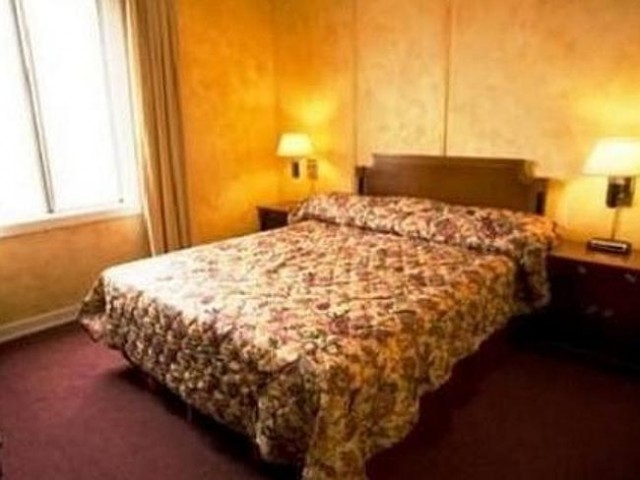 The horrors started long before for the Cecil. During the 50s and 60s, the hotel was known as a suicide hotspot.

Pauline Otton an 27 year old threw herself out of the 9th window after a argument with her husband, she was one of many who ended their life at the Cecil Hotel.

Have you stayed there?